I hope you're well and that 2022 is being kind to you, so far. I can't believe it's the end of January already.

It's been a while since I posted something in my News and Views but I'm going to try to rectify that this year (famous last words!) and post on a more regular basis. Let's see how that goes, shall we? 🤣

Cover reveal … and a pretty puzzle 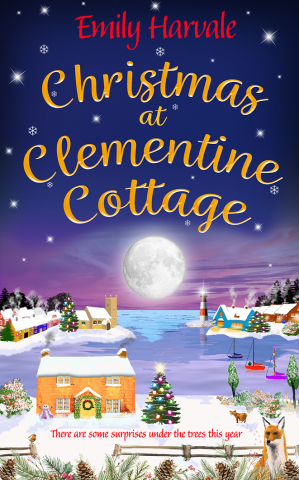 Can you believe that, including today, there are only 67 days until Christmas Day? How on earth did that happen? Everyone who knows me is well aware that I absolutely adore Christmas, but for me, the part I love the most is the run up to the Big Day – not the day itself. I love the magic and mystery, and the chill in the air; the decorations and de...
Continue reading
Facebook Twitter LinkedIn Pinterest
Recent Comments
Emily Harvale
Really sorry to read that, Teresa. Sending love, hugs and positive vibes and wishing him a speedy recovery. Look after yourself to... Read More
Monday, 22 November 2021 08:15
Teresa Robinson
Can’t wait for the new book to come out as I need a distraction as my husband is in hospital for the 7th time this year hope you a... Read More
Monday, 22 November 2021 07:56
2 Comments

Want to know what Adam Wynter’s been getting up to? 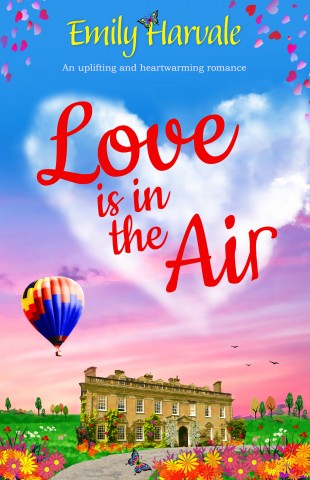 You remember Adam Wynter, don't you? You will if you've read either my Wyntersleap series or my interlinked, Merriment Bay series. He's the unlucky-in-love, former playboy-type, younger brother of the gorgeous, Rafe Wynter of Wynter House. Adam fell in love (a first for him!) in New Beginnings at Wynter House, but sadly that didn't quite ...
Continue reading
Facebook Twitter LinkedIn Pinterest
Recent Comments
Guest — Elaine
Loved this book, love to read more about Adam, Saffy, Rory, Libby, Flick and Elijah and see where their adventures take them.... Read More
Monday, 27 September 2021 23:54
Teresa Robinson
Looking forward to this book I like when we here about characters and what there up too in other book’s Teresa xx
Tuesday, 07 September 2021 07:21
23 Comments 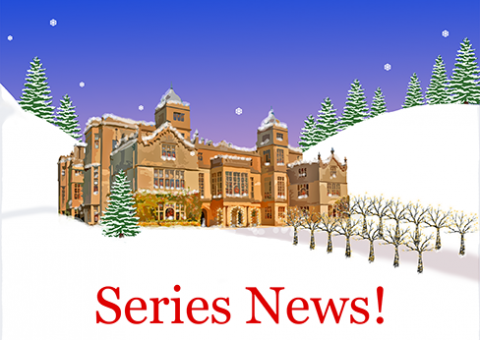 'But why bring out two new series at the same time?' I hear you ask.

Believe me, I've been asking myself that question recently too. Trying to spread the word about one new book is hard enough these days; trying to spread it about one book, a four-part serial and then more books coming soon, is the stuff of madness. Probably just as well I'm a little bit crazy then, eh?

Let me try to explain why I've done this.

Basically, having finished my Lily Pond Lane series, I started writing the Merriment Bay serial and the Wyntersleap series at the end of last year (I always have separate books on the go. Don't ask me why) and intended to bring them out during 2019. But readers loved my Lily Pond Lane series so much that they asked for more books in that series. Now I could have ignored their requests and said, 'Nope. Sorry. That series ends with the Christmas 2018 book.' and simply got on with Merriment Bay. Instead, I listened to them and wrote another three books in the Lily Pond Lane series. That meant everything else I'd been working on, was delayed.

Continue reading
Facebook Twitter LinkedIn Pinterest
Recent Comments
Guest — Emily Harvale
Thank you so much for your lovely comment. I really appreciate it.
Monday, 08 June 2020 07:00
Guest — Nicky Fennings-mills
If enjoyed all the books on have written and meryment bay series and the other one , thank you for all the hard work you put in ... Read More
Sunday, 31 May 2020 12:41
9 Comments 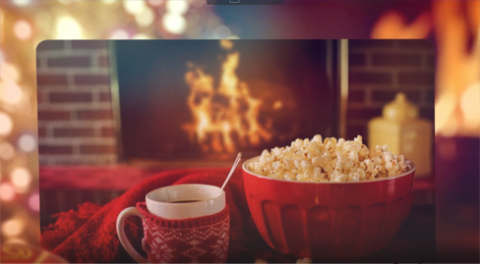 It's only 3 more sleeps until Christmas at Wynter House is published and I'm getting really excited. So here's a video trailer to give you a little taste.
Facebook Twitter LinkedIn Pinterest
0 Comments
Previous     Next
1 2 3 4 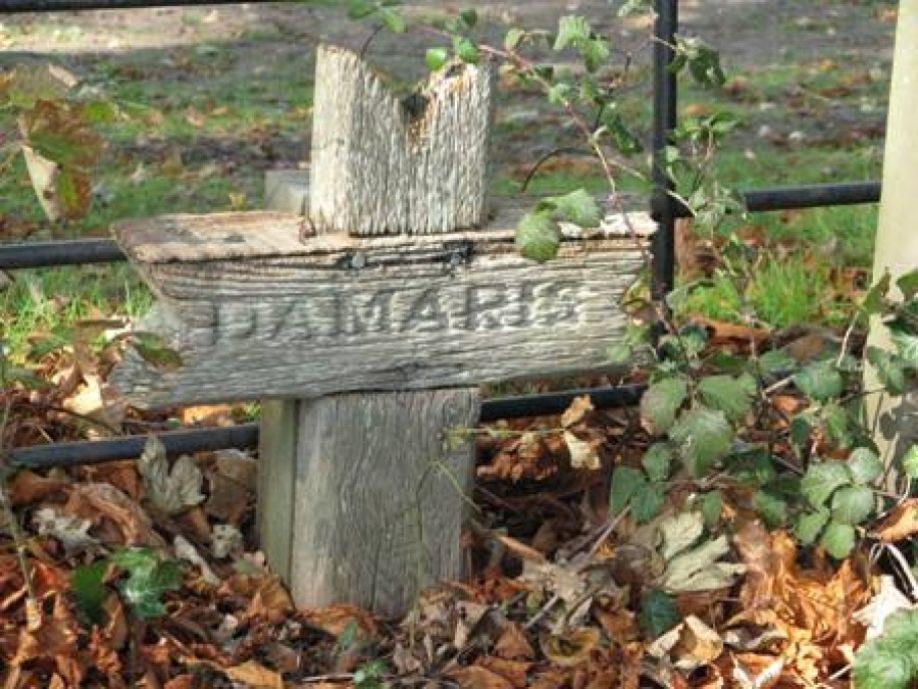 Can someone die from a broken heart?
Nestled amongst fallen leaves at the foot of the west wall in the churchyar...
Read More
21 June 2012 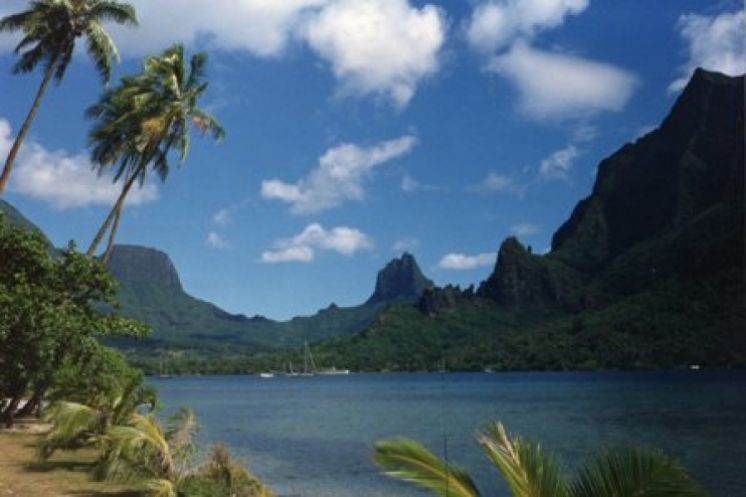 In search of paradise
My last blog reminded me of the time, some years ago, when I backpacked aro...
Read More
16 November 2012 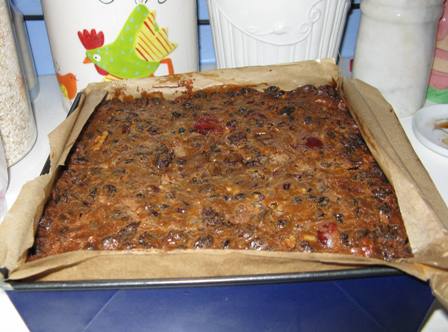 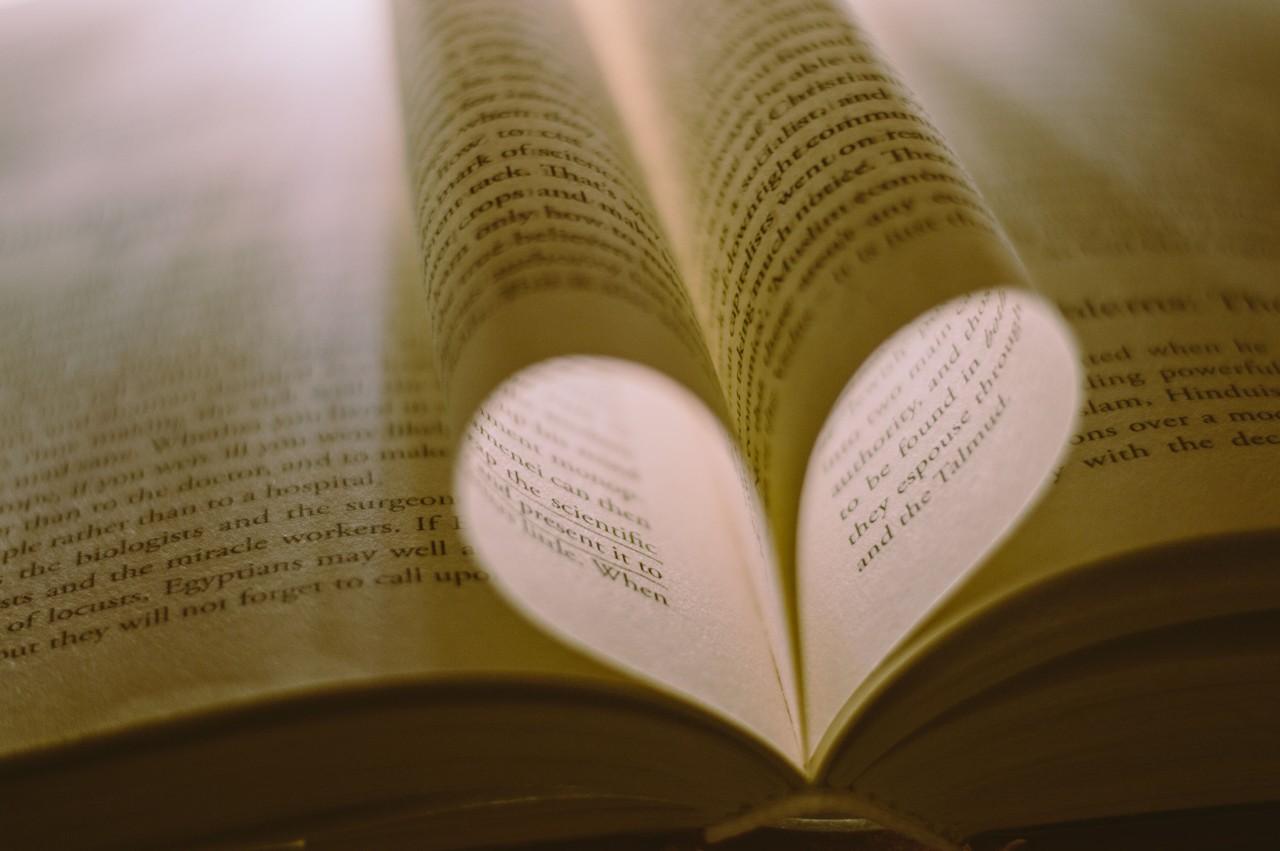 Some (un)helpful genre definitions
I'm not sure I've totally grasped the subject of genre. Here are a few defi...
Read More