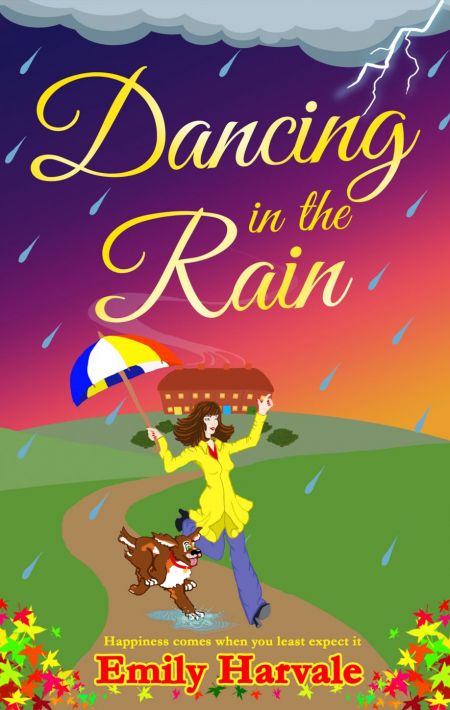 Happiness comes when you least expect it

When Rachel Simpson's boyfriend, Drew, suggested they should take a break, she thought he meant together, so she rented a holiday cottage in the picturesque village of Hideaway Down for the perfect, autumn getaway surprise. Except she was the one who got the surprise and now she is spending a week alone in a cottage by the sea. Not quite the fun, romantic break she was hoping for.

Lucas Webb needs to get his act together - or so his friends keep telling him. He's been like a bear with a sore head since his girlfriend dumped him... and that was several months ago. Perhaps a change of scene is what he needs. At least he still has Monty, his beloved dog... and a break by the sea will probably do them both some good.

Is it simply bad luck that this is one of the wettest, windiest autumn weeks since records began? Or does the universe work in mysterious ways?