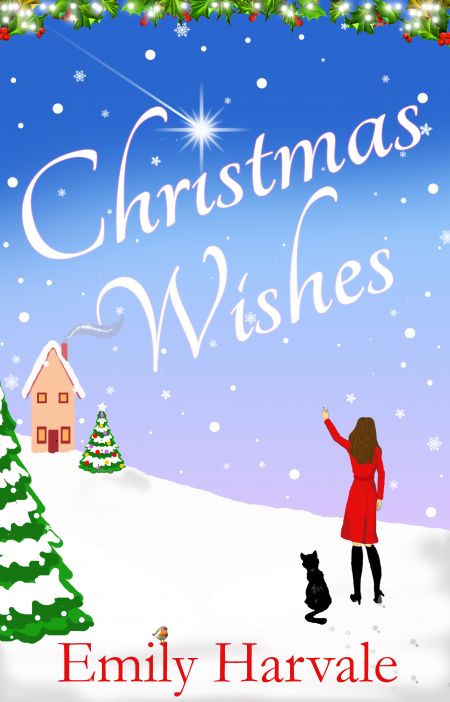 Abigail Frant made a huge mistake when she broke off her engagement to Luke Martin, the love of her life. Fifteen years later, on a snowy Christmas Eve, he's the man she needs to mend the sleigh for the Winsham village, Christmas Parade. She's wishing for a bit of Christmas magic ... and to be back in Luke's arms.

Partridge... In a Pear Tree

Madeleine Moore is wishing she'd stayed in London for Christmas. Instead, she's moved to a dilapidated cottage on the outskirts of Winsham the day before Christmas Eve. When her cat, Partridge gets stuck in her neighbour, Daniel Knight's pear tree, this is the final straw. Can Dan save Maddie's Christmas ... as well as her beloved cat?

Buy eBook « Back to My Books
back to top