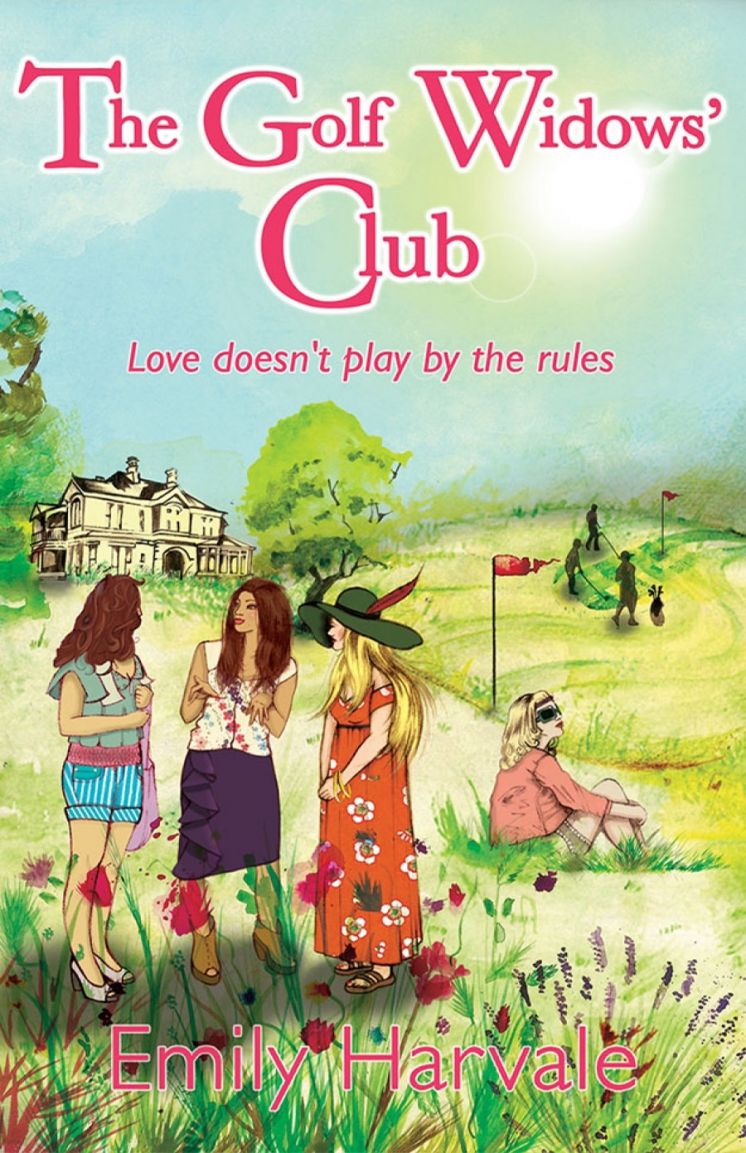 Love doesn't play by the rules

Jenna Baker needs a job but work isn't easy to find in the small seaside town of Claremont so when she's offered a position at the prestigious, Green Miles Golf Club, Jenna should be thrilled but she isn't - until she discovers she'll be working for thirty-four year old, Robert Miles.

Despite opposition from his father, Robert intends to turn the stuffy, elitist club into a place to bring the entire family and whilst he would hardly have chosen a pretty, thirty year old, former estate agent as his personal assistant, she certainly seems to have some good ideas. With her help, he's sure to succeed, if he can just keep his mind on his plans and not on Jenna and her irritating new boyfriend, Tom - who has plans of his own.

But when the past encroaches on the present and rumours start to fly, involving Robert, his parents and Jenna's, the ensuing conflict affects the lives of everyone involved, and things are about to change in ways none of them would ever have imagined.