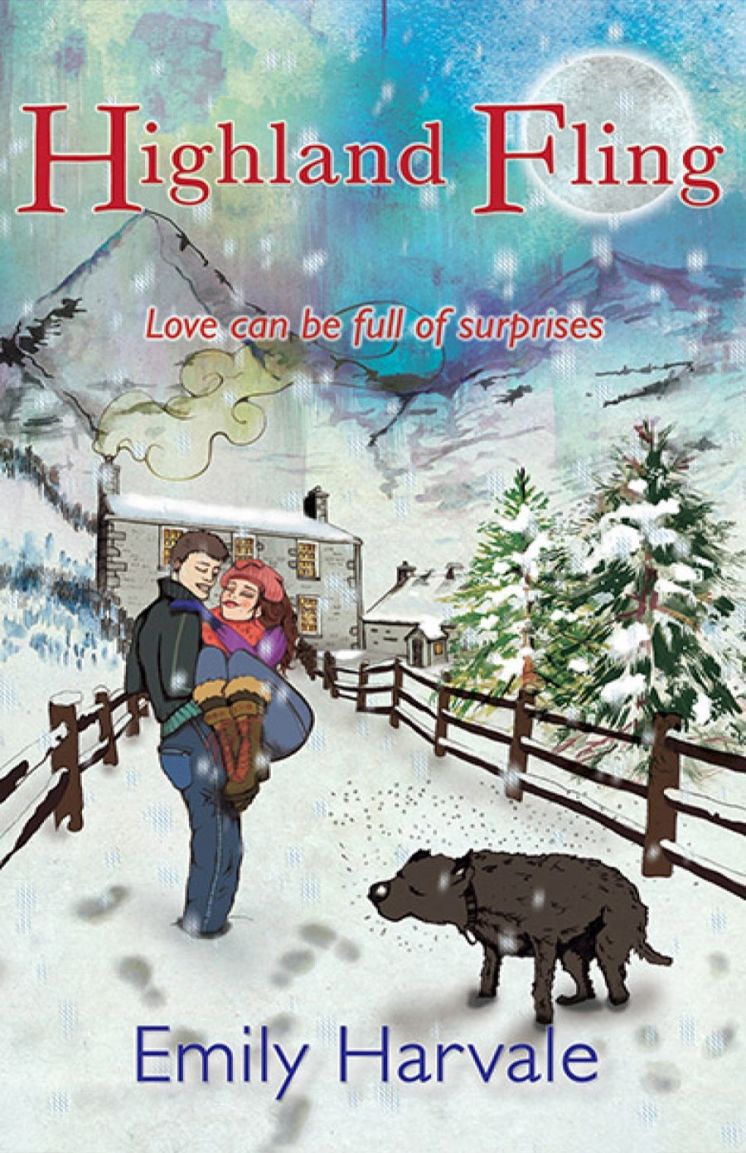 Love can be full of surprises
Thirty-two year old Lizzie Marshall, fled to the Scottish Highlands after her husband, Max’s affair. But running a B&B under her maiden name doesn’t mean she’s over him, and advice from her best friend, Jane, who can’t sort out her own love-life, isn’t helping. Max wants Lizzie back, but can she ever trust him again?

Jack Drake’s having serious doubts about his fiancée, especially as he’s not really sure how he came to be engaged in the first place! Does he love her enough to marry her, or should he end things before it’s too late? He’s hoping a weekend in Scotland with five of his friends, will help him decide.

Forty-five year old farmer, Iain Hamilton, vowed he’d never marry again, and a thirty-two year old woman from London is the last person he should be interested in. If only he could stop thinking about her...

When Jack and his friends arrive at Lizzie’s B&B for a long weekend, love seems to be on everyone’s minds. But more than one person, is in for a surprise.